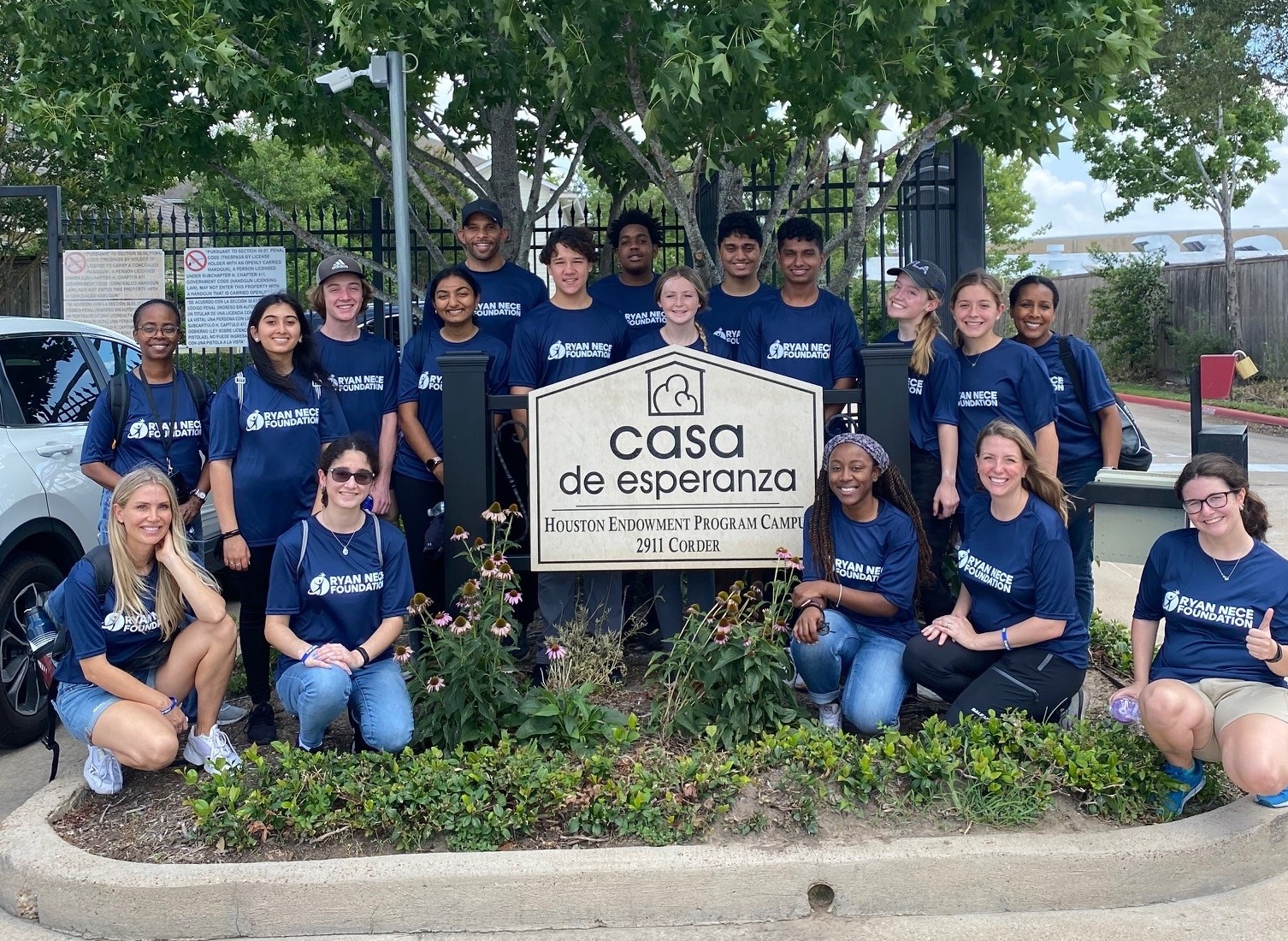 On our first day in Houston, we did our first community service activity at Casa de Esperanza de los Ninos. We were greeted by a member of the organization who gave us a tour of neighborhood while educating us about their mission. Casa de Esperanza is a place where children from birth to six years old are able to experience a more stable environment when their parents are suffering financial, physical, or other struggles. Children are introduced to a neighborhood of homes with house parents who care for them while their parents complete a parenting plan developed by Casa caseworkers. Once both parties are ready, families are reunited. One thing that sets the Casa apart is their dedication to the children past their initial program. Their slogan is, “once a Casa kid, always a Casa kid.” Once the children are reunited with their parents, a more permanent foster family, or in post adoption, the organization continues to keep in touch and provides resources for years to come.

After we learned the impact that Casa de Esperanza has on the Houston community, we got spilt into groups to complete different activities to help this organization. A few of us were assigned to clean up and organize the family resource garage, while others were assigned to organize the birth parent closet. The last group helped put together activity bags for the children. We all worked together, learning how to communicate better, bounce ideas off each other, and find a way to make things more accessible for the people in need. When the group who was putting together the activity bags finished their tasks, they spilt up into the other two groups. These students helped the other volunteers which allowed the tasks to be completed more efficiently. We all kept working hard and helping each other to reach our goals.

Despite the “seemingly minor improvements” we were making for the organization, we could tell the immense gratitude the individuals expressed, and it was a key moment for us. The actions we had completed with ease in a few short hours, would have required days for the employees there to complete. With the burden of the overfilled and disorganized garage and closet lifted from the shoulders of the caseworkers, they are able to dedicate their energy towards what really matters: Their mission and the children they serve.

After our morning at the Casa, we made our way to the Houston Zoo. There, we were met by conservation experts who explained the work the zoo performs internationally, in the form of both research and education. Their most recent efforts include the construction of a new exhibit highlighting their 20 years of research in the Galapagos. Internationally, efforts include introducing local experts to new ways of promoting ecotourism, a vital part of conserving the existing ecosystems in an environment. By promoting ecotourism, governments are encouraged to retain the environments which house the animals that bring in tourists.

We were also introduced to the conflict zoos face daily, which is misinformation believed by some members of the community. While zoos in the past may have been driven by monetary desire, zoos like in Houston and Tampa are vital in maintaining healthy and vibrant populations of many animal species. By introducing both local and foreign animals to the community, people are driven to help protect the animals they learn about. It was a great learning experience understanding the behind-the-scenes of the Houston Zoo. Something that was also interesting was the Houston Zoo follows a no-plastic program so along with preserving populations, it also aims to protect and restore the environment. Our trip to the Houston Zoo was beneficial, not just in giving us a time to grow together as a group, but as an incredibly informative trip to understand the conservation efforts happening behind-the-scenes in the zoo and aquarium spaces. 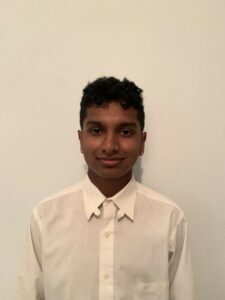 Moment of Thanks with Sanjeev Varma

Dear Ryan Nece Foundation, I wanted to thank you so much for organizing and planning out the whole Houston Service-Learning Trip. Through those brief five 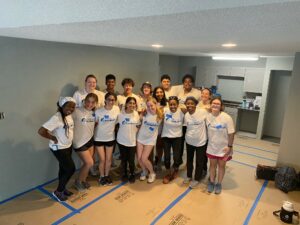 Today was an amazing day! We woke up around 6:45 a.m. and headed down to breakfast. It is so fun to sit at a table 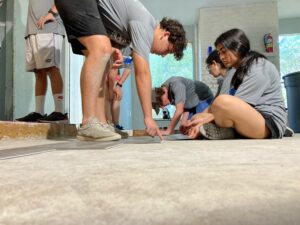 We woke bright and early today to the delightful sounds of cuckoo clocks at 6:30 a.m., ready to start day three of serving Houston! Lucy 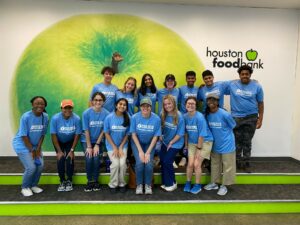 This morning, on our second day of our service-learning trip to Houston, we headed down to The Beacon. The Beacon is a non-profit organization that serves

We rely on the generosity of people like you in order to fulfill our mission to create opportunities for teens to embrace the Power of Giving.

Our vision is to empower teens to become leaders and impact giving in their communities. Read More